The Senegalese Association of People with Primary Immunodeficiencies (ASDIP) was created in February 2015 during an A-Biol Project workshop on PIDs. It is the first association of Francophone Africa to become an IPOPI member, with the main mission to promote better knowledge of PIDs in Senegal and other African countries as well as advocating for better management of patients with PIDs. In the same year, a patient’s parent attended the 4th ASID congress in Algiers alongside the medical team.

The board was responsible for managing ASDIP’s participation in the 6th ASID congress, in partnership with IPOPI, held in Dakar on April 11 – 13, 2019. During this conference, parents shared their daily experience of these orphan diseases with peers from elsewhere and presented their point of view regarding child care. Members were enthusiastic and enjoyed participating in the congress. They welcomed the initiative to include patients and parents, expressed their gratitude to the caregivers and pledged to work for the smooth running of the association.

To celebrate World PID Week a scientific meeting was organised on April 29, 2019 in partnership with the African Centre of Excellence for Maternal and Child Health (CEA-SAMEF, the Senegalese Society of Paediatricians (SOSEPED) and the Senegalese Society of Immunology (SSI). This patient meeting hosted about fifty participants and was well covered by many local journals and television channels. There was an exchange between health professionals including nurses, social workers, paediatricians, biologists, students and parents concerning these unknown diseases in the context of African countries.

As it was an interactive meeting, people discussed diagnosis, treatment and patient management in Senegalese health facilities. During this meeting flyers, t-shirts and caps for patients and participants were distributed. For the closing of the event a cocktail was served for the final discussions.

In order to assure the continuing good work of the association, activities are planned at least twice a year to better advocate for PID patients. 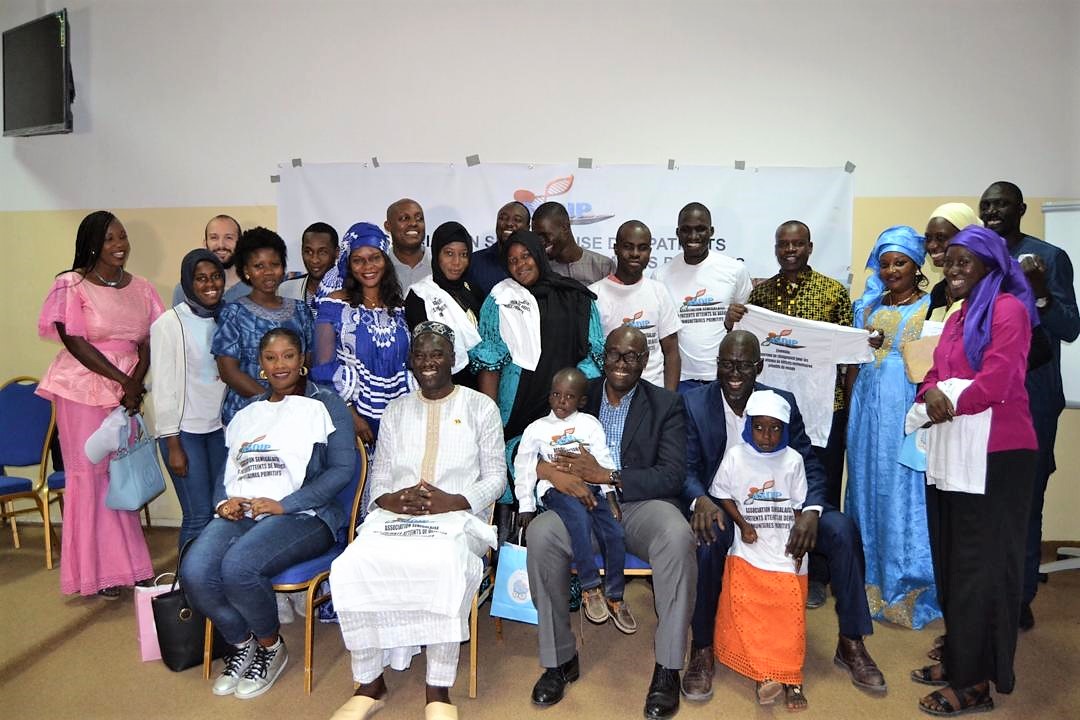 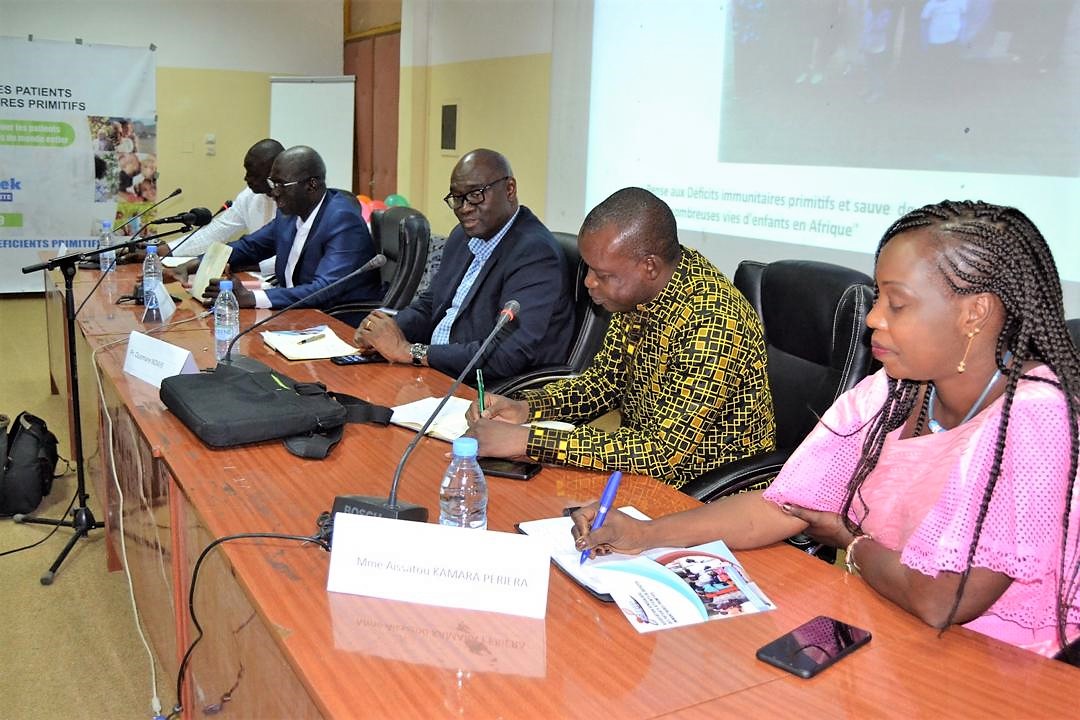 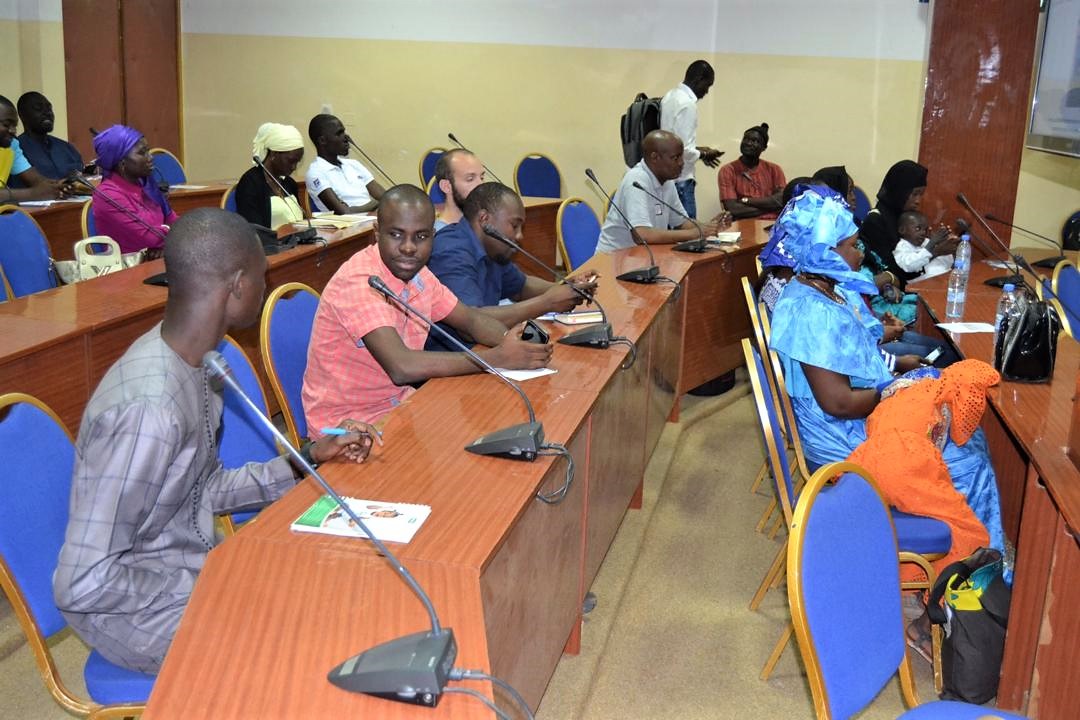