IPOPI, as one of the founding organisations behind the Screen4Rare initiative, was delighted to co-organise the International Neonatal Screening Day (ISND) 2022 Event ‘Establishing Best Practices – how can newborn screening be supported in the European Union?’ which was hosted in collaboration with the Member of the European Parliament (MEP) Stelios Kympouropoulos and the MEP Alliance for Rare Disease Newborn Screening (NBS). The event was held in hybrid format, both in the European Parliament in Brussels (Belgium) as well as online on Wednesday 29 June.

Bringing together the patient, medical experts, healthcare providers and policy communities, this INSD 2022 event addressed the need for harmonisation of NBS practices across the EU. In particular, the roundtable discussions provided a platform for a dynamic exchange among participants. To reach equitable access, all stakeholders must come together to advocate for better practices that are transparent and originate from a robust evidence base.

The meeting was warmly introduced by MEP Stelios Kympouropoulos and Johan Prevot, IPOPI Executive Director, following which several key discussions took place. Jim Bonham, ISNS President, spoke about the current state of NBS in the EU as well as the goals of Screen4Rare. Fabio Candotti, ESID President Elect, elaborated further on Screen4Rare projects including the ERN Expert Platform, the MEP Alliance, and the development of new communications materials about neonatal screening. Event participants then heard from Milan Macek, NBS advisor to the Czech Presidency of the Council of the EU, about the current EU standpoint on NBS. These several key presentations were followed by a round table discussion focusing on how the EU can better support NBS.

In summary, MEPs and INSD partners underlined the importance of approaching neonatal screening as part of a system. The event was an excellent opportunity to introduce the work developed by Screen4Rare in collaboration with the European Reference Networks in the three agreed areas of work: 1) identification of gaps in NBS national programmes; 2) case definitions for newborn screening and approaches to confirmatory testing; 3) registries and interoperability of data. A second meeting of Screen4Rare and the MEP Alliance for Rare Diseases Newborn Screening is planned for the second half of 2022. 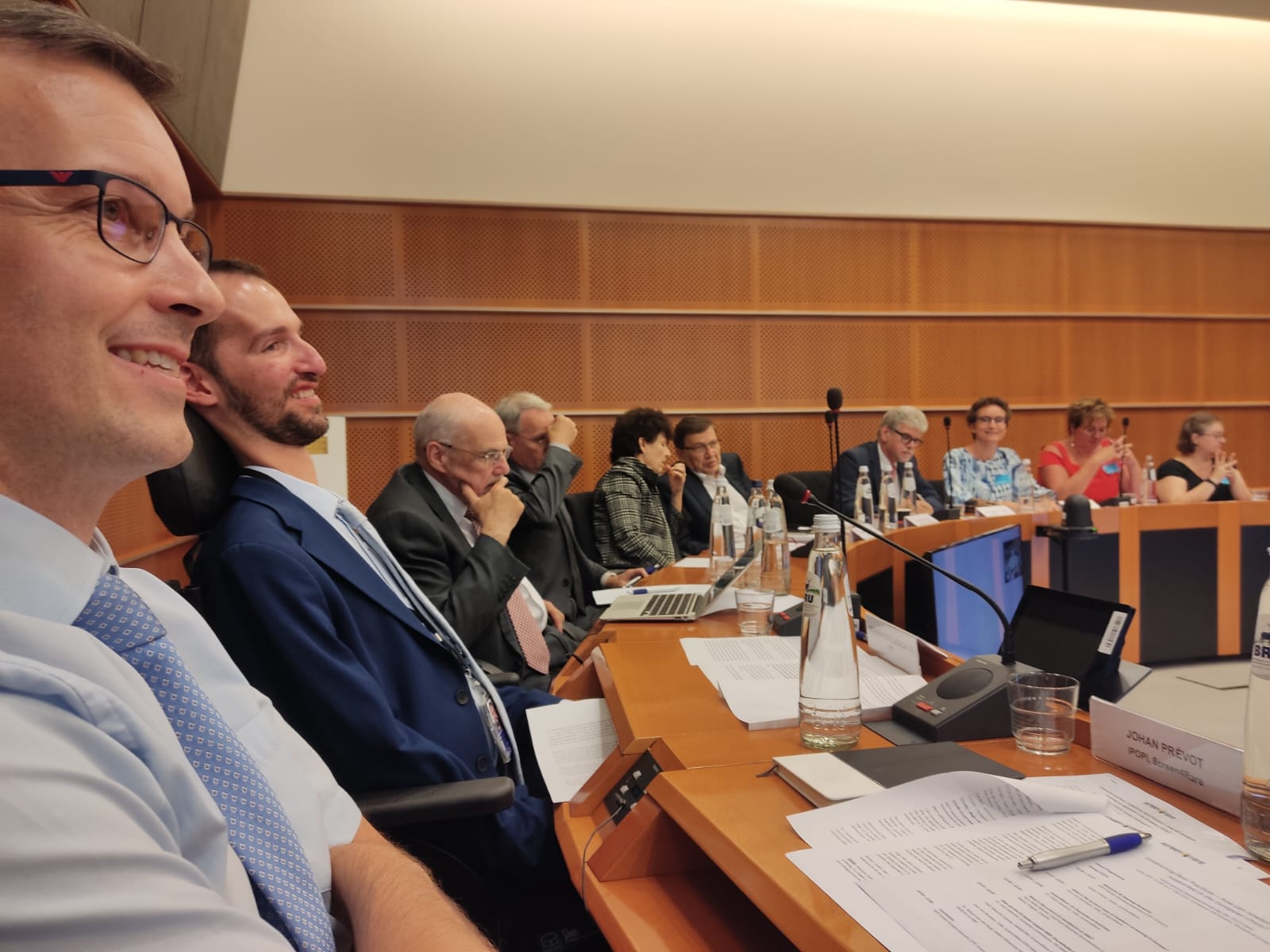 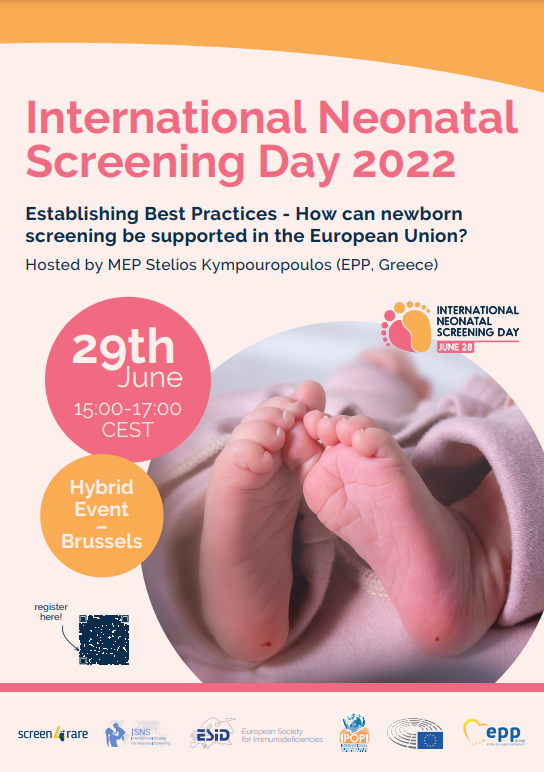