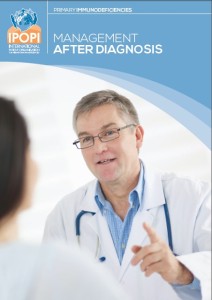 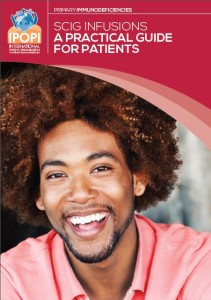 The latest series of IPOPI patient information leaflets have recently been released in Polish! Our newest leaflets are now accessible to Polish speaking members of the Primary Immunodeficiencies (PID) community who can be better informed about PIDs and Gastrointestinal disorders and PIDs, PIDs and Respiratory Disorders, When to give Immunoglobulin replacement therapy, Management after diagnosis and SCIG infusions – a practical guide for patients. These Polish versions will soon be available here.