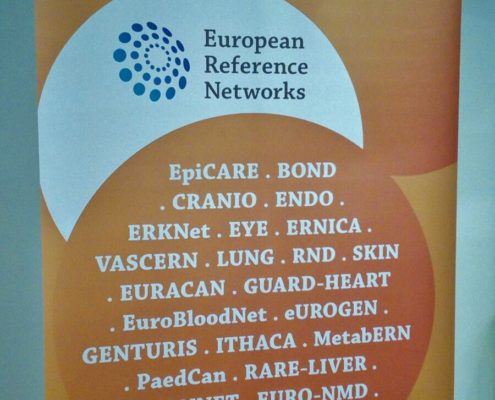 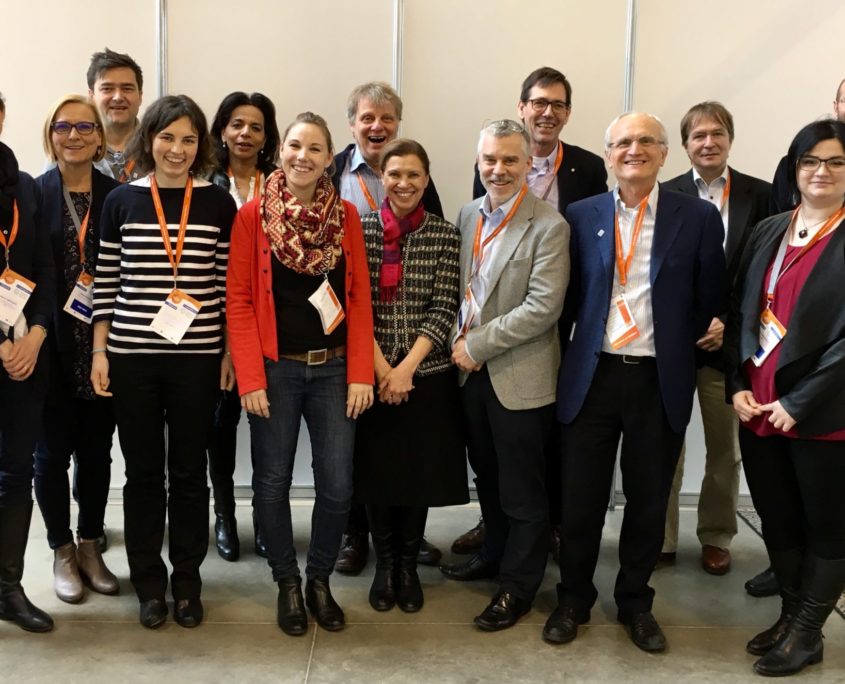 IPOPI in kick-off meeting of European Reference Network for PIDs

IPOPI participated in the conference and kick-off meeting of the European Reference Networks organised by the European Commission on March 9-10 in Vilnius, Lithuania. The European Reference Networks are a European initiative that aims at creating links between healthcare professionals and health centres working in specific type of rare diseases with three main objectives: share knowledge and expertise, help treating patients (sometimes outside their country) and ensure the availability of treatment facilities where necessary.

The Conference, held on March 9, introduced the ERNs to the more than 600 participants. Topics such as how the European Commission and Member States planned on increasing the number of centres included in the ERNs, how ERNs should communicate to the public and what could patients expect from these networks was discussed and debated.
Patient representation is a key topic for all parties involved in the ERN initiative and most speakers made a reference to it. From a PID perspective, IPOPI was in the inception discussions on the ERNs that took place in 2015 and has since been involved in the development of the Rare Immunodeficiency, Autoinflammatory and Autoimmune (RITA) ERN. Johan Prévot, IPOPI’s Executive Director is the PID representative in the interim Board of the network.

On March 10, participants were split into Networks for the kick-off meeting. Participants of the RITA ERN meeting discussed the network’s organisation, working dynamics and working parties. It was an excellent opportunity to meet the healthcare professionals specialising on PIDs, autoinflammatory or autoimmune diseases, that will be working in the different topics to be developed through the Network.