The Board of Trustees of the Immune Deficiency Foundation (IDF), the national patient organization for people with primary immunodeficiency diseases (PI) in the U.S., recently announced that John G. Boyle will serve as the organization’s new President & Chief Executive Officer. The selection was made at the IDF 2017 National Conference earlier this month in Anaheim, CA. John will succeed IDF President & Founder Marcia Boyle who announced her plans to retire this spring, capping 37 years of passionate leadership. Marcia, who served on the IPOPI Board for 10 years, stepping down last September, will remain as president of IDF until mid-August, and then continue as a volunteer.

John brings a wide base of non-profit management experience to his new role with IDF. He has held a number of executive positions with leading national non-profit organizations throughout his career and currently serves as Vice President of External Relations at IDF. John was instrumental in developing a number of new initiatives for the Foundation, including the IDF Walk for Primary Immunodeficiency that was launched in 2013 and has now grown to 12 cities across the U.S., and raised $3 million to support vital IDF programs and resources, including funding a new IDF research grant. 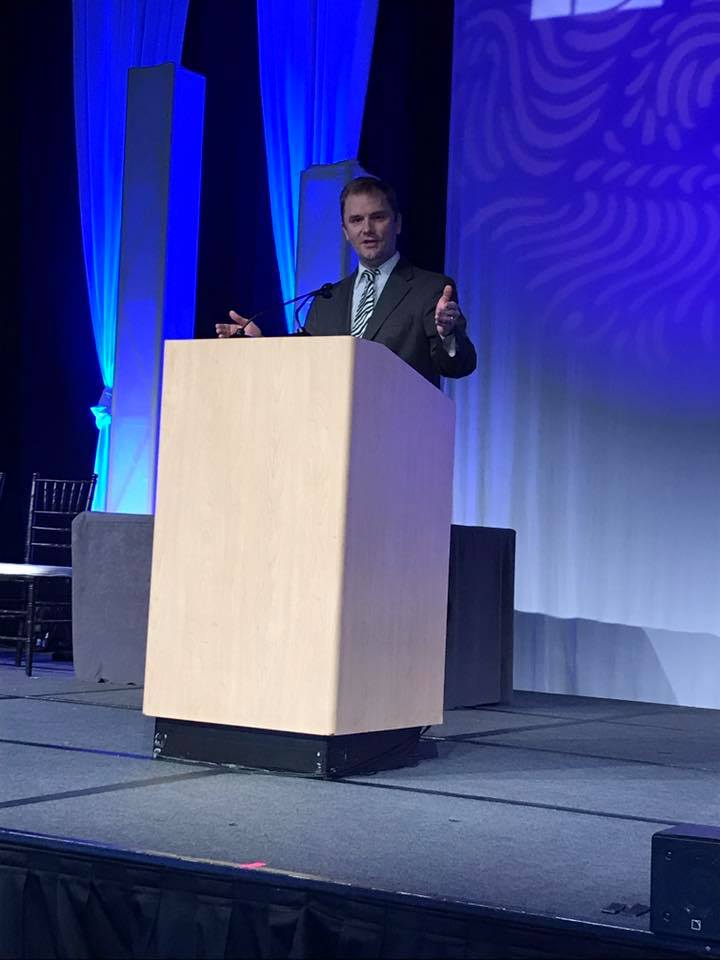