PID UK is lucky to have a very engaged group of members that frequently hold fundraising activities that revert to our activities.

Over the summer the Price family donated a portion of the entry fees to their open garden event to PID UK. Several other supporters took on some major physical challenges to raise money for PID UK’s work. Chad, whose son has XLA, took part in Newcastle’s famous Great North Run and Jonathan did the Paisley 10km run in Scotland.  Victoria, her mum Claire and her sister, ran the Welsh Cardiff Half Marathon as Victoria has Hyper IgE Syndrome. PID UK is thankful to all for raising awareness and funds.

Here are some activities other fundraisers have taken part in this year:

Jonathan did the Paisley 10km run in Scotland 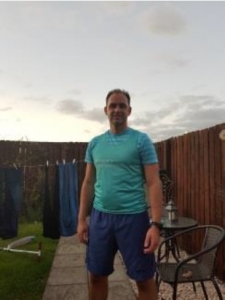 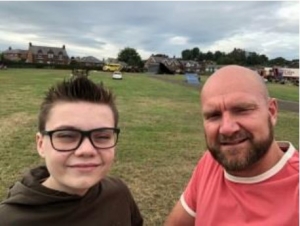 Victoria, her mum Claire and her sister, are all taking part in the Cardiff Half Marathon 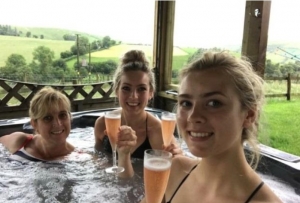