Drew Tyne, a member of PID UK, shared his story of living with Common Variable Immunodeficiency (CVID) to mark Rare Disease Day on February 28. Drew is a patient from the London area and was featured in the Romford Recorder, a local newspaper for the town of Romford. As well as raising awareness of PIDs and the work of PID UK, he wanted to draw attention to the general public about rare diseases. He said: “Raising awareness is also to let people know that there are some illnesses out there that are invisible. A lot of people can really struggle, especially if they have been diagnosed late’.

Drew was diagnosed with CVID at the age of nine and says he feels lucky to have had such an early diagnosis as this allowed him to grow up with the condition and have more control of it. 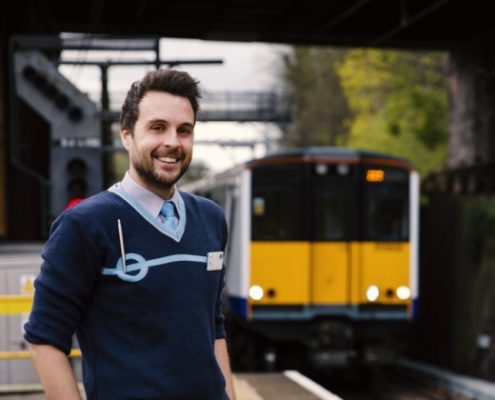