The Care for Rare Foundation inaugurated on the 7th of September a German-Turkish rare diseases patients photo exhibition that will travel through Turkey and Germany.

The official opening of the exhibition took place in Türkan Saylan Cultural Center in Maltepe, Istanbul, where the exhibition remained for a week. The openning gathered 70 people and was opened by the Care for Rare Foundation together with representatives of the community of Maltepe. The president of our local National Member Organisation (AYMED), Selcan Kaya, was invited to say a few words about what it means to live with a rare disease and the photographer Kamer Aktas who produced the pictures mentioned how gratifying it had been to work with this project. IPOPI was also in attendance.

From Istanbul the photo exhibition will travel to Ankara and Kayseri an in December it will be on display in Germany at Munich Airport.
This photo exhibition was implemented within the German-Turkish year of Science funded by the German ministry of Education and Research and the Turkish Ministry of Science, Industry and Technology. 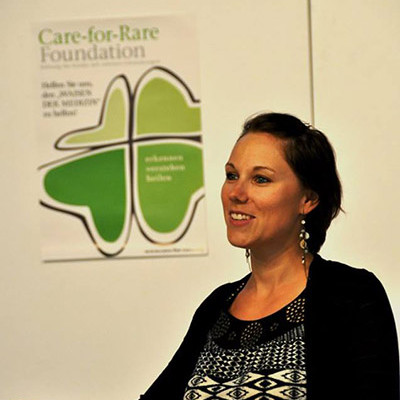 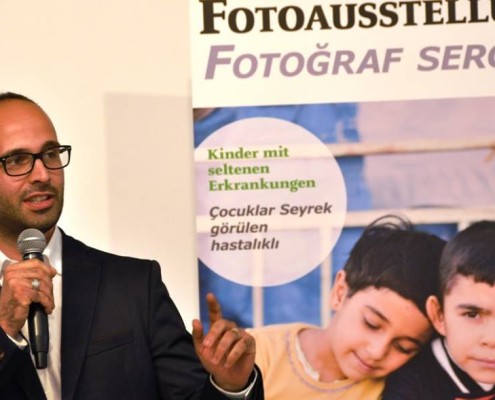 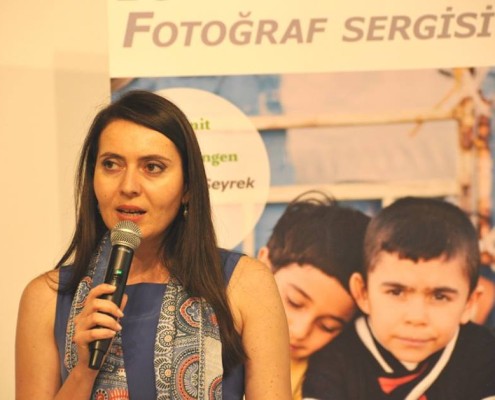 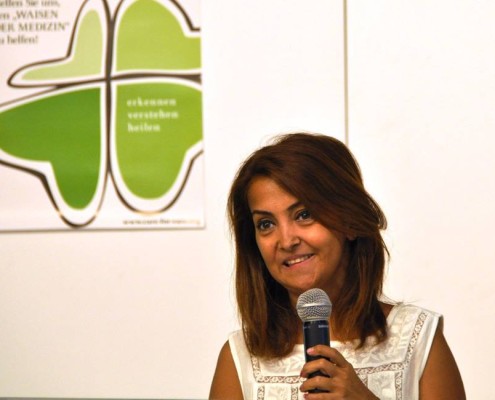 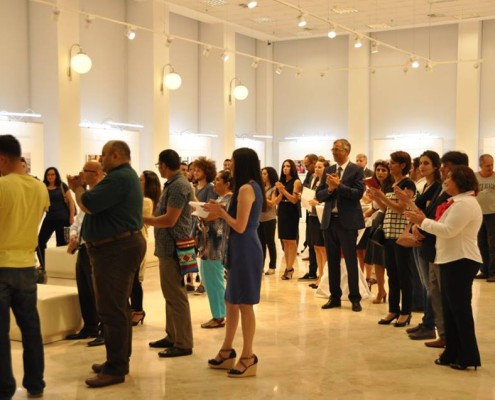 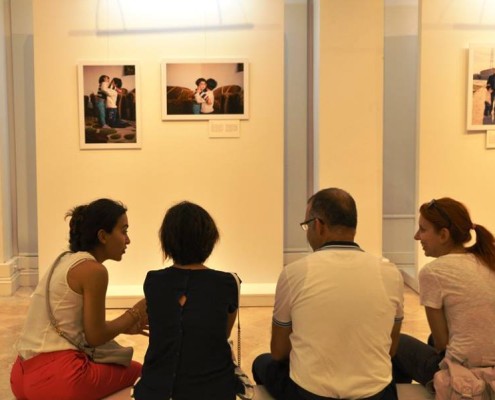 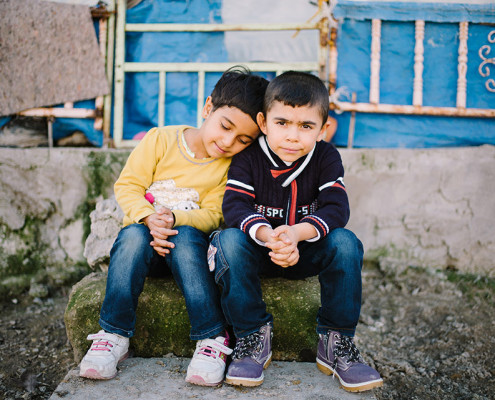