On 1 April 2019 PhilPOPI, in collaboration with expert advisors from the Philippine Society of Allergy, Asthma and Immunology (PSAAI), launched the first activity to promote PID awareness in the country for World PI Week 2019. The country’s leading drugstore, Mercury Drug, ran a continuous display of infographics on the counters of all 800 outlets around the country, every day in April. The infographics gave the customers of Mercury Drug an introduction to PIDs, thus increasing awareness nationwide.

Beyond this, PhilPOPI patient and family members and PSAAI doctors were interviewed in four radio stations broadcasted live, nationwide. During the interviews the doctors provided insights of PIDs, stressing the increasing number of patients diagnosed with PIDs in the country. The patients who were interviewed discussed their experiences before and after being diagnosed with PID. One of the patients diagnosed with CVID talked about being hospitalized often as a child, a state that had been coupled with an autoimmune condition that caused alopecia and type 1 diabetes. One family member described the financial and emotional difficulties they had to go through in order to maintain a normal lifestyle for the family member with PID.

Another important WPIW highlight was that the Mindanao Daily Mirror featured the case of a young boy with Wiskott Aldrich Syndrome. The article echoed the sentiments of families that the high cost of medication, in particular IVIg, is indeed financially draining coupled with the anxieties of care giving. The article stresses the importance of PID awareness as many patients could end up being underdiagnosed or misdiagnosed.

Towards the end of WPIW, PhilPOPI and PSAAI members joined the crowd at the Manila Bay area and distributed PhilPOPI brochures and promotional items to boost PID awareness. PhilPOPI also became a member of the Philippine Alliance of Patient Organisations (PAPO) and joined other patient organisations in dialogues with the Philippine Health Insurance Corporation and the Department of Health on the implementation of the Universal Health Care Law guiding rules and regulations. During these dialogues, it was clear that representatives of the empowered patient organisations are included in government technical advisory groups for health policy and care decisions of the country.

PhilPOPI has also managed to make progress regarding its own administration by creating its own Website, Facebook Page and Email Address. On 20 May 2019, the Philippine Securities and Exchange Commission granted PhilPOPI the Certificate of Incorporation making it a legal non-governmental organisation in the country. As required, the Board of Trustees of PhilPOPI met, later in May, to discuss and elect officers, approve the opening of a current/savings account with a reputable banking institution, and to assign officers as signatories of cheques and other financial documents.

With these developments, PhilPOPI has been reinforced as a support group giving members a voice in the health care industry and representation in dialogues with government policymakers who can help improve, through Universal Health Care, the medical health care provided for PID patients, thus reducing out-of-pocket expenses of families. 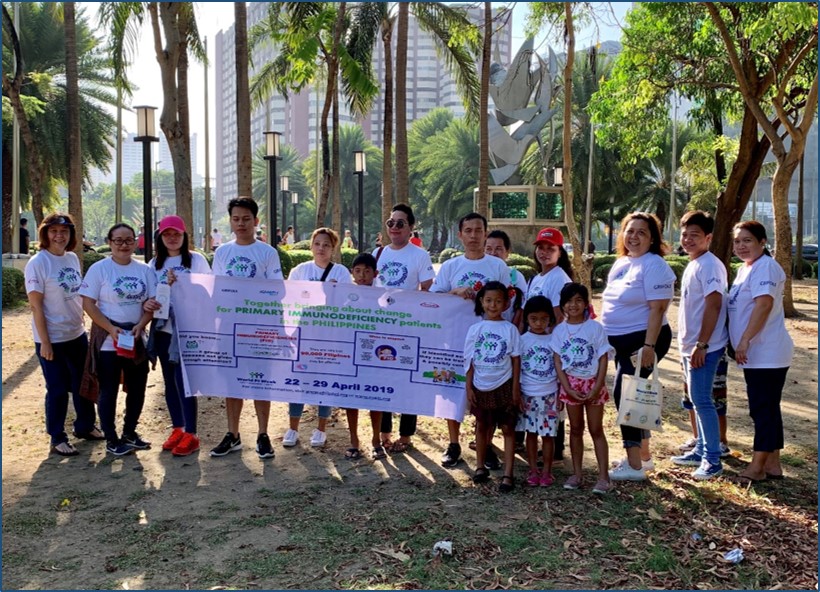 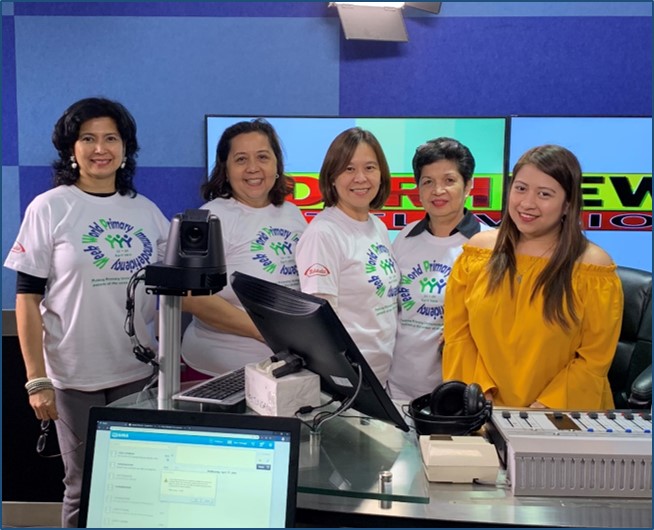