Jose Drabwell appointed as Officer in the Order of Orange-Nassau

Mrs Jose Drabwell, IPOPI’s President, was appointed as Officer of the Order of Orange-Nassau in the Netherlands, her country of birth.
The ceremony took place at the Hospital Erasmus MC, in Rotterdam, during a World Primary Immunodeficiencies Week (WPIW) celebration on 25 April 2018. The royal award was handed to Mrs Jose Drabwell by the Mayor of Rotterdam, Mr Ahmed Aboutaleb.

The prestigious Dutch Order of Orange-Nassau distinction is attributed to individuals who, through personal commitment, vision and skills, benefited society, especially at the international level.
It has been awarded to Mrs Drabwell in recognition of her services and long and outstanding contribution to the primary immunodeficiencies (PID) community internationally.
After receiving the award, she stated: “I am overjoyed and honoured to receive this distinction. I hope this inspires other patients to become more involved in all aspects of their health as attention to rare diseases such as PID is very much needed.’
While handing the award, the Mayor of Rotterdam, Mr Ahmed Aboutaleb added: “We don’t often come across people like yourself who dedicate themselves primarily for the good of others. I am delighted to be the one today to award you with a recognition from your country for your outstanding contribution to patients around the world”.

Mrs Drabwell has served as President for IPOPI for the past 10 years and largely contributed to its growth and success. As a person living with a PID herself, Mrs Drabwell is well aware of the importance of early diagnosis and optimal access to care for people living with PIDs, a group of over 350 rare immunological disorders. An inspiration for many in the field, she has devoted herself fully and worked relentlessly to ensure that conditions for PID patients worldwide are continuously improving.
As a great believer of cooperation with all stakeholders, she holds several other responsibilities among which with the European Medicine Agency where she holds a seat on the Patient and Consumers Working Party (PCWP) and as a patient representative on the European Society for Immunodeficiencies Registry Steering Committee.
IPOPI is very proud of its President’s achievements and delighted she was recognised in such an honourable way. 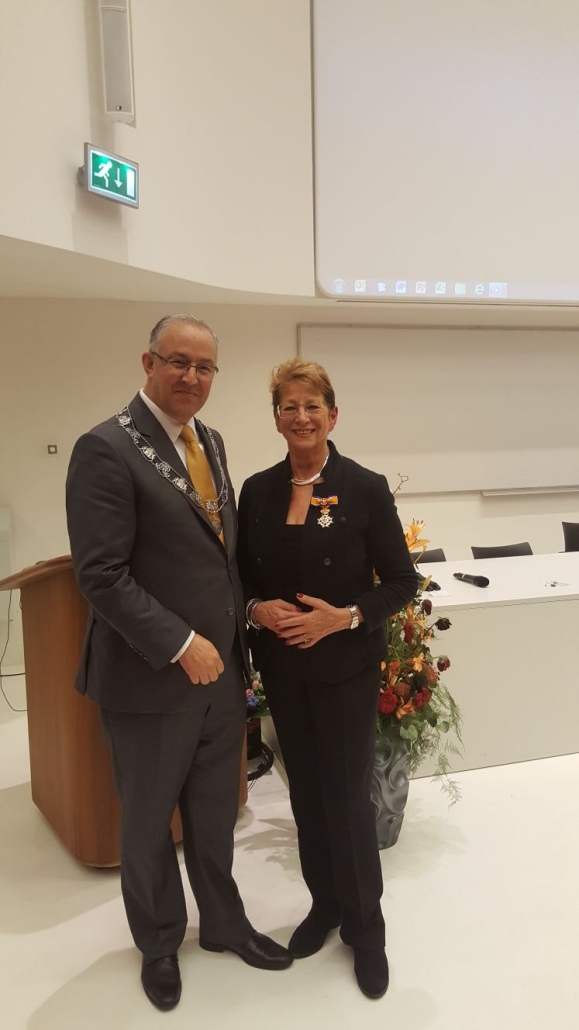 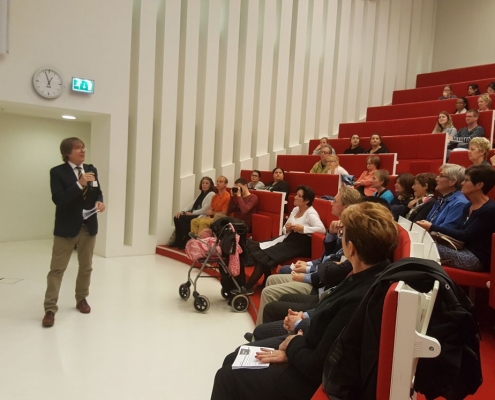 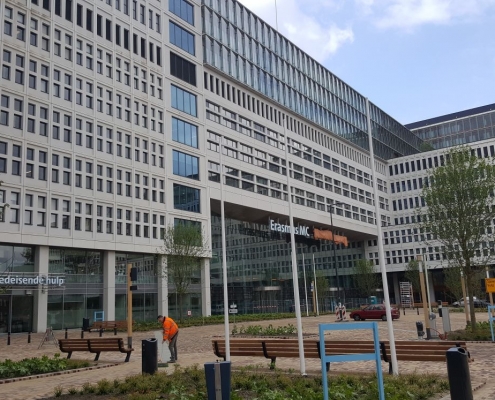