Everything begun in October 1998 when Prof Alain Fischer asked Martine & Francis Rembert, whose toddler was diagnosed with Wiskott Aldrich syndrome, if they would consider launching a patient organisation for PIDs.

Francis, as Founding president, was pleased to recall this moment that made him consider the issues he was facing in a broader perspective and start working for the general interest of primary immunodeficiency (PID) patients. It was also important to him to attend the IPOPI meeting in 1998 where he got to know enthusiastic patient representatives from mature patient groups from other countries. This meeting took place in Rhodes and it was a decisive point.
The three presidents that succeeded to Francis (Francis Rembert, Guillaume Nicolas, Estelle Pointaux – current president) explained to participants celebrating IRIS’ anniversary how difficult it seemed to them to succeed to the previous one, and finally how happy they were to have contributed to the growth of IRIS. From acting locally to covering the whole country, to involving regional delegates, to progressively caring more about adult patients, and to becoming known and acknowledged by all stakeholders, both public or private, IRIS thus became a full member of the community.

Different physicians that are part of IRIS’ scientific and medical panel provided overviews on what is changing in their perspective and how the association is working, including social and psychological aspects. 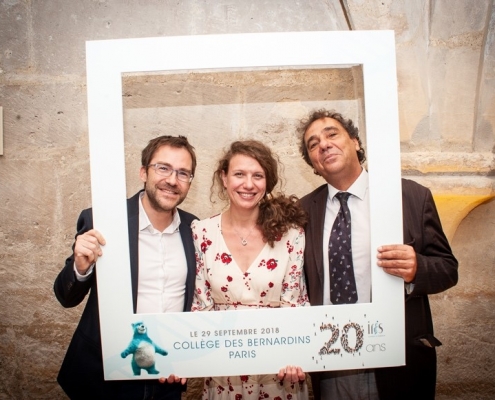 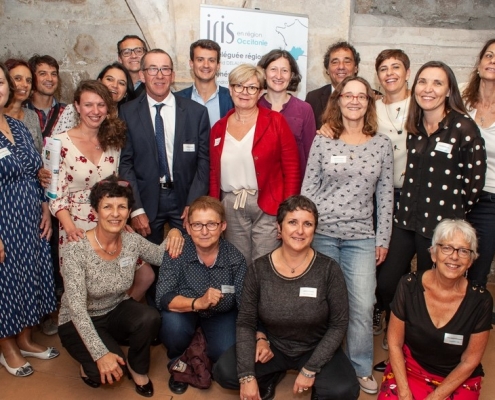 A concert by Leonardo Garcia Alarcon and Mariana Flores, new godparents of IRIS, delighted the attendees. Young IRIS’ patients took part in the last pieces of the concert after practising hard with the performers while IRIS’ anniversary participants were taking part in the celebration sessions.

Part of the success was also the “How is your day” campaign booth from the Plasma Protein Therapeutics Association, where attendees could share their experience as plasma users.

It was a great day and, as Prof Fischer said in his closure talk on the topic How medicine makes progress,  “See you in 20 years when everything will have changed …”.
But certainly much sooner! 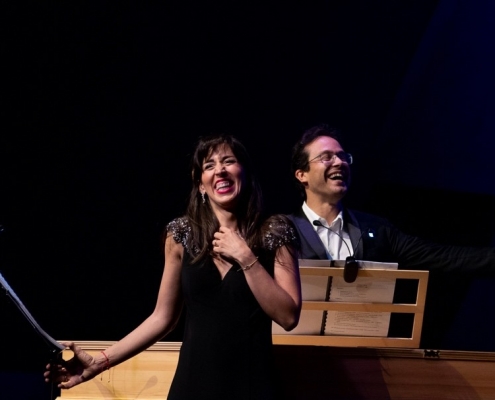