On April 21, the Children’s Medical Center Hospital (Tehran), Iranian reference center for primary immunodeficiencies (PIDs) for both children and adult patients, organised the “9th International Conferences for primary Immunodeficiency Disorders (ICID)” aimed at increasing awareness of general physicians and pediatricians about the main manifestations of PID.
The “Morning Report”, a medical training programme of the Children’s Medical Center Hospital, dedicated its April 22 session to PIDs with a lecture about several PID cases. Paediatricians, pediatric residents and medical students were in attendance.
On April 23 the second international PID Spring school took place with contributions from many stakeholders and leading Iraniand physicians, such as Prof Anne Puel, Prof Giovanni Romeo, Dr Nima Rezaei, Dr Asghar Aghamohammadi and Prof Hasan Abolhassani, among others.

On the following days, Mofid Children’s Medical Hospital, also in Tehran, hosted a ceremony which included a theater play held in appreciation of primary immunodeficiency patients. All proceedings from the theater were directed to patients care (medications and supplies) in tune with this year’s WPIW motto “Ensuring access to immunoglobulin therapies”.

The physicians that observed WPIW participated in several TV and media interviews and informed public about prevalence of PIDs in Iran, warning signs of primary immunodeficiency and treatment options.
The PID nurses from Children’s Medical Center Hospital  organised a WPIW Public Walk from the hospital to the Laleh Park (city centre), raising general public awareness of PIDs with the distribution of dedicated materials. 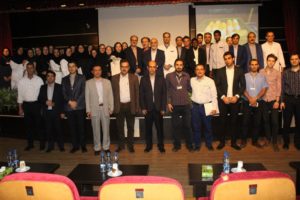 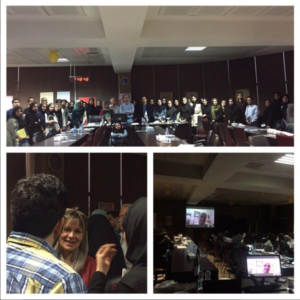