One of the highlights of the IPOPI Spring season was our Regional African Patient’s Meeting in Dakar. The meeting was organised on 11 and 12 April, back to back with the 6th ASID Biennial Congress, and brought together patient representatives from seven countries spread over the African continent. This offered a great opportunity for patient representatives in the region to exchange experiences with the aim to strengthen their national campaign efforts towards better care for PID patients in their countries and increase regional cooperation.

The meeting programme featured a joint opening ceremony with ASID, followed by a two-day IPOPI meeting which combined educational lectures and patient workshops. It was well-attended not only by patient representatives but also by physicians, nurses, other PID and Rare Disease organisations and company representatives from Africa and other parts of the world. During these two days, participants increased their knowledge about the status of PID diagnostics and treatments, as well as about future possibilities for the African region. This was combined with knowledge exchange amongst the NMOs and a workshop where they presented and discussed several interesting advocacy ideas, both for immediate action and longer-term commitments. The suggested advocacy ideas from the NMOs and the meeting in general gave great hope for the future of PID awareness, diagnosis, treatments and registries in Africa. We look forward to our next IPOPI Regional African Meeting, taking place in 2021. More information about the meeting and its outcomes is available here.

The meeting was partly supported through an unrestricted grant from the National Bioproducts Institute. 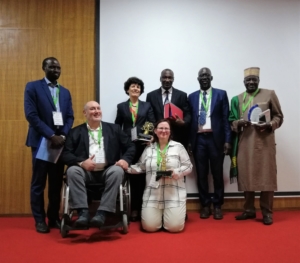 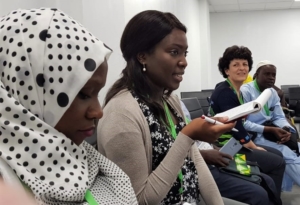 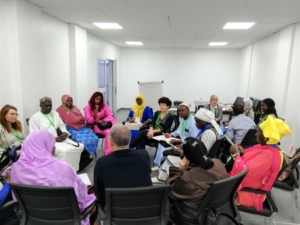