Allowing patients to exchange experiences in person is one of dsai’s main goals. To reach to as many patients as possible dsai has hosted several patients’ gatherings all over Germany, some following medical meetings, others with a dedicated programme for families, adults or adolescents.

Throughout the year many dsai members had the opportunity to meet after the medical education events that took place in several German cities, in a total of 12 meetings.
In September 2017, 20 families with children suffering from primary immunodeficiencies (PIDs) took part in “family weekends” in the southern part of Germany, in Bavaria, as well as in the northern part, North Rhine-Westphalia.
There was also an adult patients’ gathering held in Bavaria, the “Chiemgau-Weekend” which is very popular among dsai members, attended by 40 participants from all over Germany.
Importantly, there was a gathering especially for adolescents and young adults. This group had a great time in Hamburg, where they also had the chance to meet dsai’s patron, the German actress Michaela Schaffrath.

More information can be found in the latest DSAI’s newsletter: https://www.dsai.de/publikationen/newsletter.html 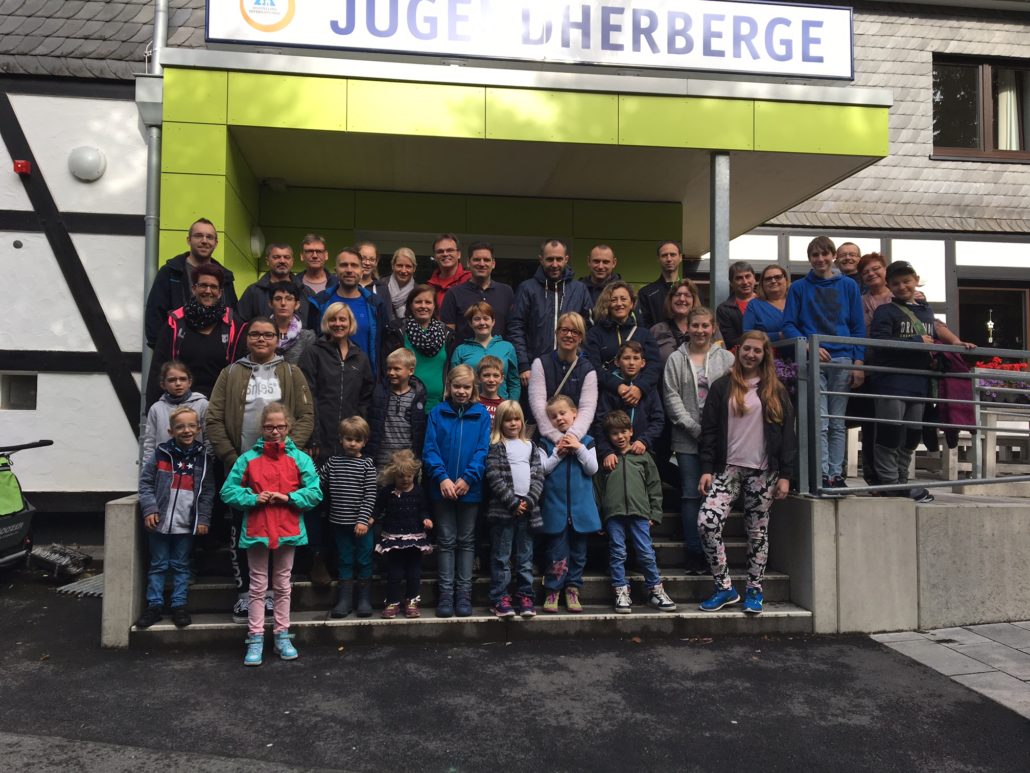 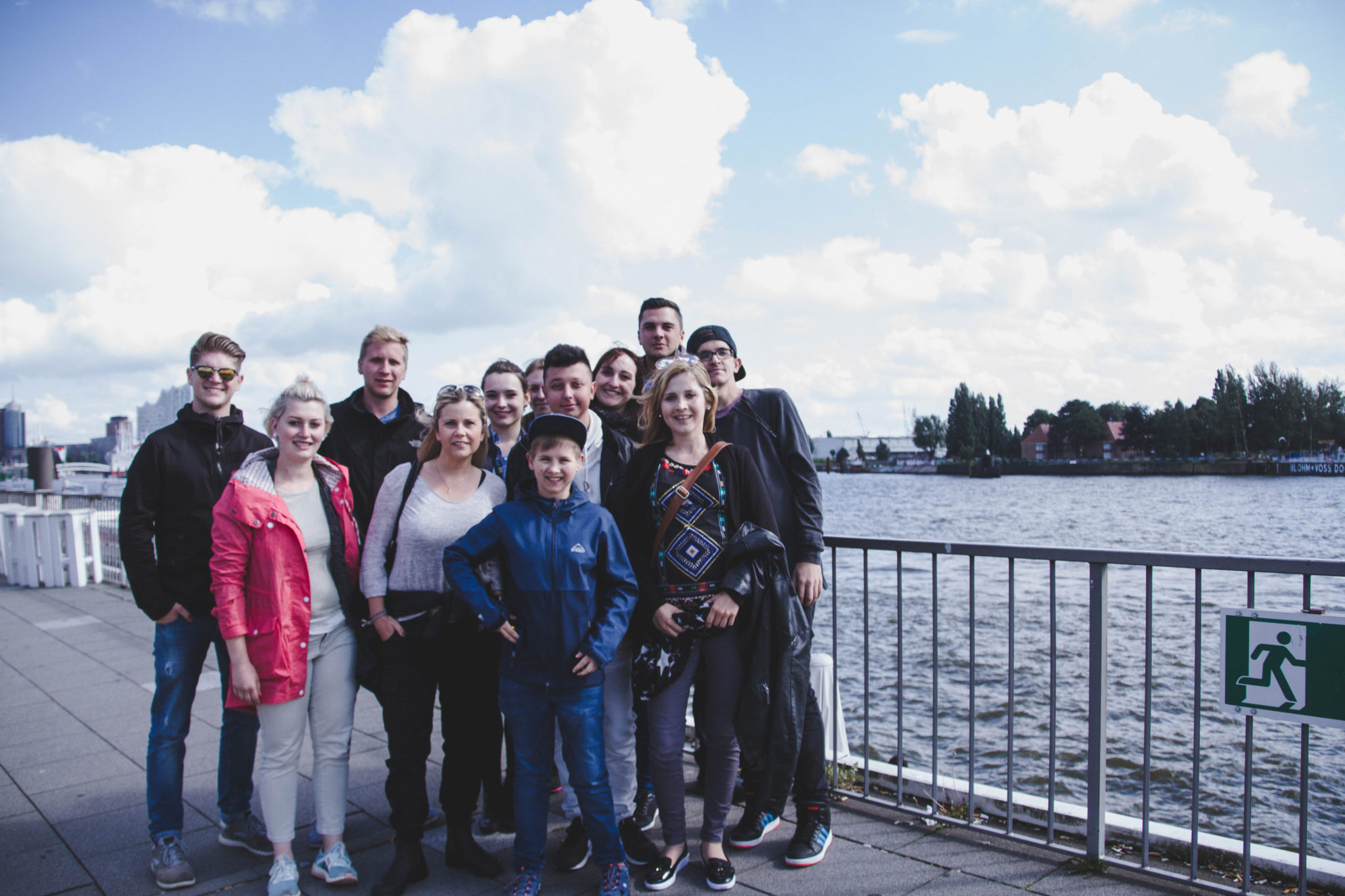