France – Our heroes, running for IRIS

IRIS, the French primary immunodeficiencies (PID) national patient group is very proud of its “heros”, a group of IRIS supporters who took part in an organised run in Paris called “La Course des Héros” or “The Heros’ Run” along with many other associations’ supporters.
This event has a crowdfunding side with each participant having to raise a minimum of 250 Euros, mainly through Facebook, to be allowed to take part in the run.
IRIS, was fortunate to have PID patients, relatives and friends raise more than the required sum and proudly wear the blue T-shirt of the run.

IRIS had an informative booth during the run to raise awareness on PIDs and to raise its profile among the general public. 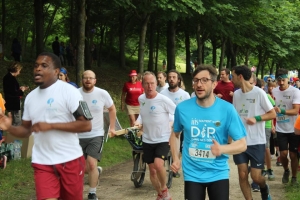 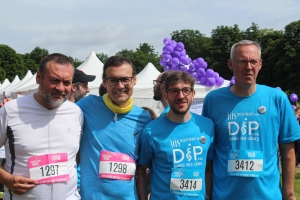 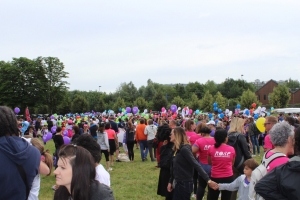