Participants to the IPOPI 2016 World Primary Immunodeficiency Week Policy event identified European Reference Networks as an essential tool to improve care for PID patients. IPOPI is currently collaborating in the development of the Rare Immunodeficiency, Autoinflammatory and Autoimmune (RITA) Network, a European Reference Network uniting under the same umbrella, specialised centres in Europe dedicated to Primary Immunodeficiencies and other autoinflammatory and autoinmmune disorders.

This collaboration with healthcare specialists responds to a European initiative launched by the European Union to create European Reference Networks that will support patients living with rare disorders. As one of the first partners involved, IPOPI is committed to bringing the voice of patients with PIDs in the upcoming RITA Network.

The European Commission has identified the development of European Reference Networks as one of its top health priorities for the next years. ERNs for rare diseases are considered to be a net of high-quality, cost-effective specialised care that contribute to developing scientific research, treat patients from all over the European Union and ensure that subsequent care can be organised and provided to these patients. A call for proposals has been launched in March to those healthcare specialists wishing to apply to become an ERN. The call’s deadline for submission was 21st June 2016 and the whole assessment process is likely to take between 6 to 8 months to complete. 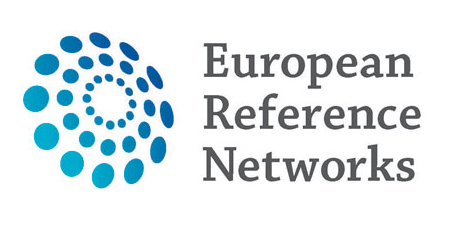