The Civil 20 or C20 is one of the seven Engagement Groups of the G20 (Group of Twenty), characterised as a specific space through which civil society organisations from different parts of the world can contribute in a structured and sustained manner to the G20, thus ensuring that world leaders listen not only to the voices representing the governmental and business sectors but also to the proposals and demands of civil society as a whole. The objective of this Engagement Group is to generate spaces to discuss and build, through transparent and inclusive processes, high-level policy papers to be presented to the G20 to influence it.

Within the C20 are seven working groups: International Financial Architecture; Gender; Education, Employment and Inclusion; Environment, Climate and Energy; Anti –Corruption; From Local 2Global and Global Health.
During the face to face meeting of the C20, between April 4 and 5 in Buenos Aires Argentina, Mrs Roberta Anido de Pena, the president of the national PID patient group in Argentina, AAPIDP, participated in the Global Heath group meeting, also in representation of IPOPI and FADEPOF (Rare Diseases Argentinian group).

Through this meeting, AAPIDP, IPOPI and FADEPROF, had the great opportunity to continue the previous work done by other actors, discussing different health topics and after the two days, a final statement was put together.
The previous C20 were held in Russia in 2013, in Australia in 2014, in Turkey in 2015, in China in 2016 and in Germany in 2017. The next C20 will be in Japan in 2019. 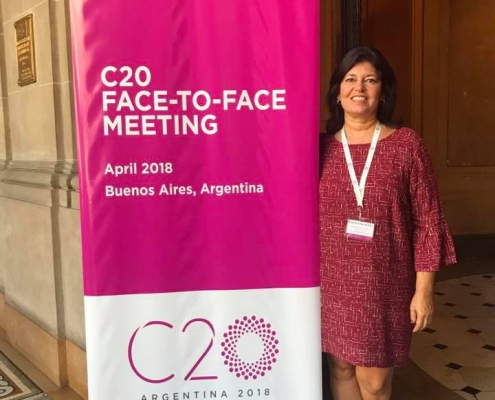 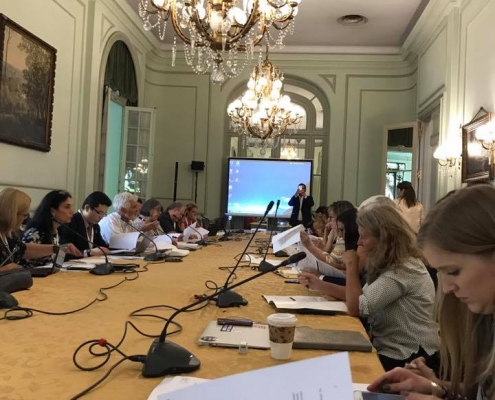