First gene therapy to treat ADA-SCID authorised in the EU

The European Union has authorised the marketing of the first gene therapy for Severe Combined Immunodeficiency (SCID) due to adenosine deaminase deficiency (ADA-SCID) on 26 May 2016. This new therapy, called Strimvelis, can be used to treat patients with ADA-SCID that cannot be treated by a bone-marrow transplant due to the lack of a suitable and compatible donor.

Strimvelis is developed from the patient’s bone marrow cells, which are genetically modified so they can correct the ADA deficiency and be reintroduced to the patient via an injection. This new therapy has been jointly developed by GSK (GlaxoSmithKline), Fondazione Telethon (Telethon) and Ospedale San Raffaele (OSR).

This authorisation is a significant first step for making the therapy more widely available to patients in different countries. As a second step, national authorities in the European Union will need to assess and decide on the price and reimbursement of this therapy in their national healthcare system. 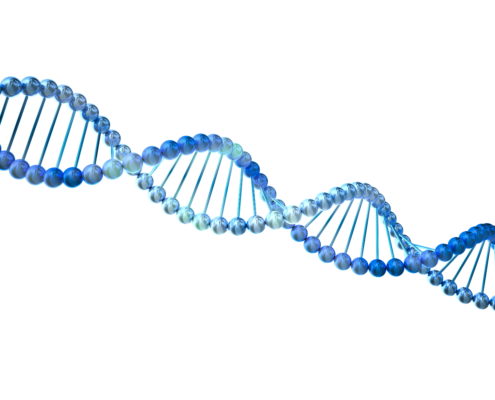 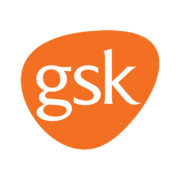