Rare Disease Day, held annually on the rarest day of the year, 28 February, is a global movement focussed on uplifting and empowering those affected by rare diseases. IDFA has been focused on raising awareness amongst the general public and decision-makers about rare diseases and its impact on people’s lives.

As part of the campaign, IDFA had the opportunity to work with Australian WIN News’ TV presenter Melissa Russell. In recognition of Rare Disease Day, Melissa filmed a special reading of the storybook A Friendship Story, by Serbian author Danijela Pešić. Danijela wrote this book inspired by her own childhood experiences living with a rare disease. The book aims to explain what living with a rare disease is like to young children, encouraging empathy, inclusion, acceptance and understanding. You can watch the reading here. This campaign also received national media coverage across Australia and was featured in 14 news bulletins, raising greater awareness of IDFA and Rare Disease Day.

IDFA has been in contact with Australian state and federal health ministers, urging them to make rare disease a priority. IDFA has received a positive response from ministers, who agreed to spread awareness about this important day through their networks.

A number of IDFA members shared their story as part of the campaign. Because of this, IDFA was able to raise greater awareness of rare diseases including immunodeficiencies in a number of media publications across Australia. You can read IDFA’s members stories on the IDFA Facebook page.

IDFA also ran a ‘Share your Rare Disease Day colours’ competition, asking it’s members to submit a unique artwork, expressing what it’s like to live with a rare disease.

Finally, to mark the day, IDFA encouraged it’s members to light up their homes at 7pm local time on 28 February in the Rare Disease Day colours. IDFA called on everyone to help the rare diseases community be united by a chain of lights across the world by lighting up landmarks, buildings and their homes with Rare Disease Day colours. In light of COVID-19 this chain aimed to serve as one of the symbolic ways to break isolation globally.

As a result of this highly successful campaign, IDFA achieved national media coverage, increased engagement on its social media channels and has already started to see an increase in membership sign-ups in the last week. 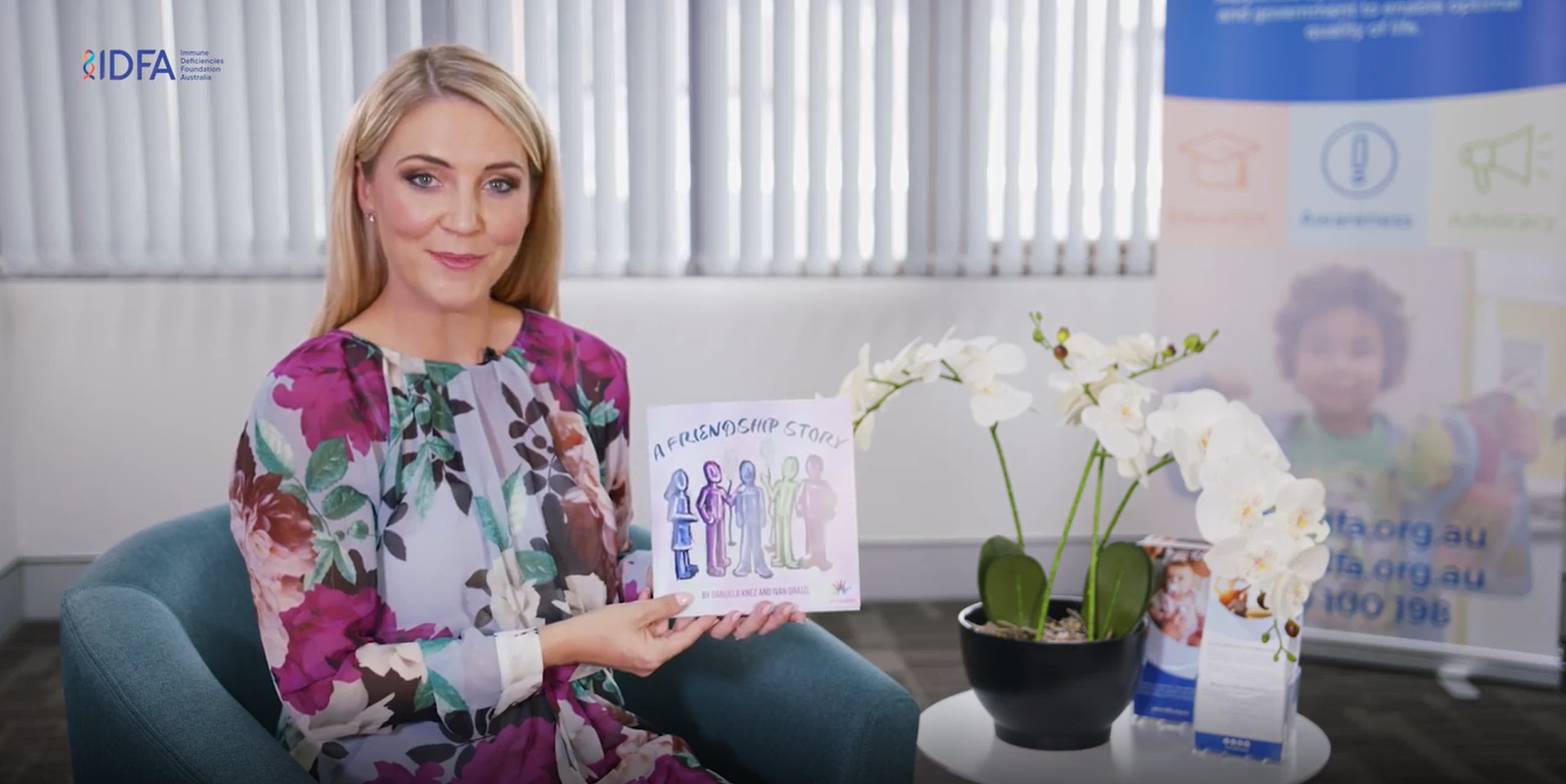